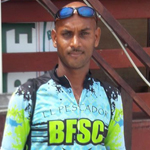 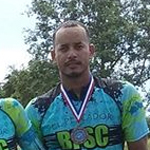 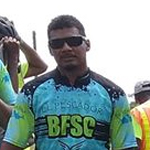 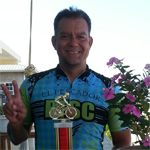 “I had a mountain bike that I used to go to work. I was a very good basketball player and decided I needed to try another sport, so I went on the road on the mountain bike a few times before I traded it for a steel Bianchi road bike. Got hooked and 25 years later im still hooked!!!” 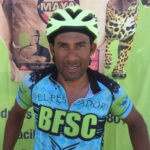 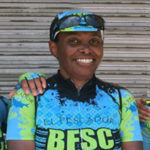 Anthea was a track athlete from primary school days. Loved all sports. She found her “life” sport in High School and that’s cycling where she took 2nd, 1st and and 3rd. By 2003 Anthea started training for road cycle and placed first in 2005 Cross Country race ( the most prestigeous race in Belize) and added many other podium finishes since then. 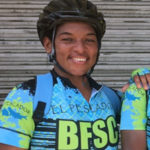 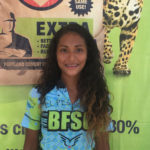 Siyah started cycling and racing in 2016 to be healthy and fit. She enjoys competing and finding ways to keep improving in her races. She encourages everyone, especially girls, to ride to be healthy. 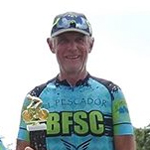 Ed was a pro ski racer in his twenties and did a little bike racing to stay in shape but it was not till he and Lisa started riding together in 2012 that he started to compete again. Along with Lisa he has organized and sponsored Team BFSC
Results: 15 podium finishes including 5 victories. 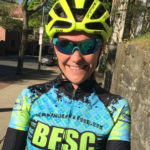 Lisa is the founder of  Team BFSC in 2016 banding a group of Belizean athletes together for some island training while she was working on Ambergris Caye in Belize.  As she gathered donations and contributed her own time and money the team has grown!  This is her proudest accomplishment although she has won many races while in Belize and is placing in the top ten consistently in the States.
Results: 12 Podium Finishes including 4 wins
Titles: New England Masters Champ in 2015 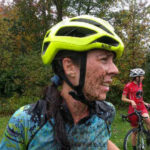 I am a Clinical Operations Lead working for a pharmaceutical company responsible for the strategic clinical operations oversight of molecule development, but I am first and foremost a mother of two, ages 5 and 7.  When I’m not busy with those aforementioned critical life elements (which is rare) I am an outdoor enthusiast, and love adventure. 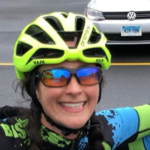 After years of city commuting around San Francisco, Toronto, and Boston, I purchased my first road bike in 2012. I quickly fell in love with how far it could take me and decided to ride across the country for charity in 2013. Since riding 70 miles a day just wasn’t feasible once back in the working world, I signed up for a women’s racing clinic and in 2015. The need for speed took hold, and I had the opportunity to meet the BFSC team through the incredible community that women’s racing promotes. I’m looking foward to upping my game and skills with my new teammates in 2018!